Posted on Monday, September 12, 2022 by The Restaurant Guy

In October 2010 I was the very first customer for Tap Thai Cuisine when they arrived in Santa Barbara at 2611 De la Vina Street. In April 2014 they moved to 3130 State Street, the former home of Brummis, and then expanded to 7060 Hollister Avenue in Goleta in October 2021. Sadly they announced that their uptown eatery closes September 15 and reader Abraham says it will be replaced by a culinary cousin named Thai Bistro. I am told that their outlet in the Goodland is open for business as usual. 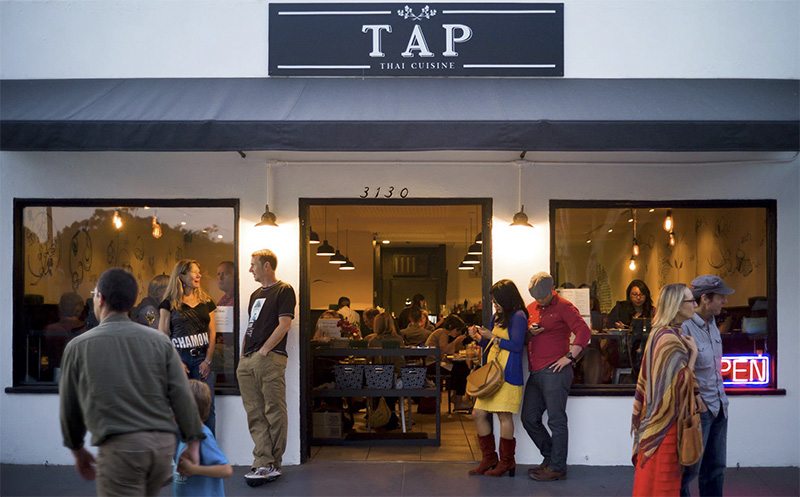