CONSTRUCTION BEGINS ON “THE LANDING”

Posted on Monday, September 12, 2022 by The Restaurant Guy

Outback Steakhouse at 5690 Calle Real in Goleta closed their doors in November 2017 after decades in business. The property had remained an empty shell until recently when construction began on “The Landing” which will be a taproom/restaurant brought to you by Chris Chiarappa best known as co-owner of Mesa Burger. His other culinary projects include Lighthouse Coffee, Corner Tap, Sweeties Ice Cream, M.Kitchen, Augie’s Tequila coming to State Street, a taco shop set for Chapala Street, and a partnership tentatively named Corazón Cantina heading to Turnpike Center. 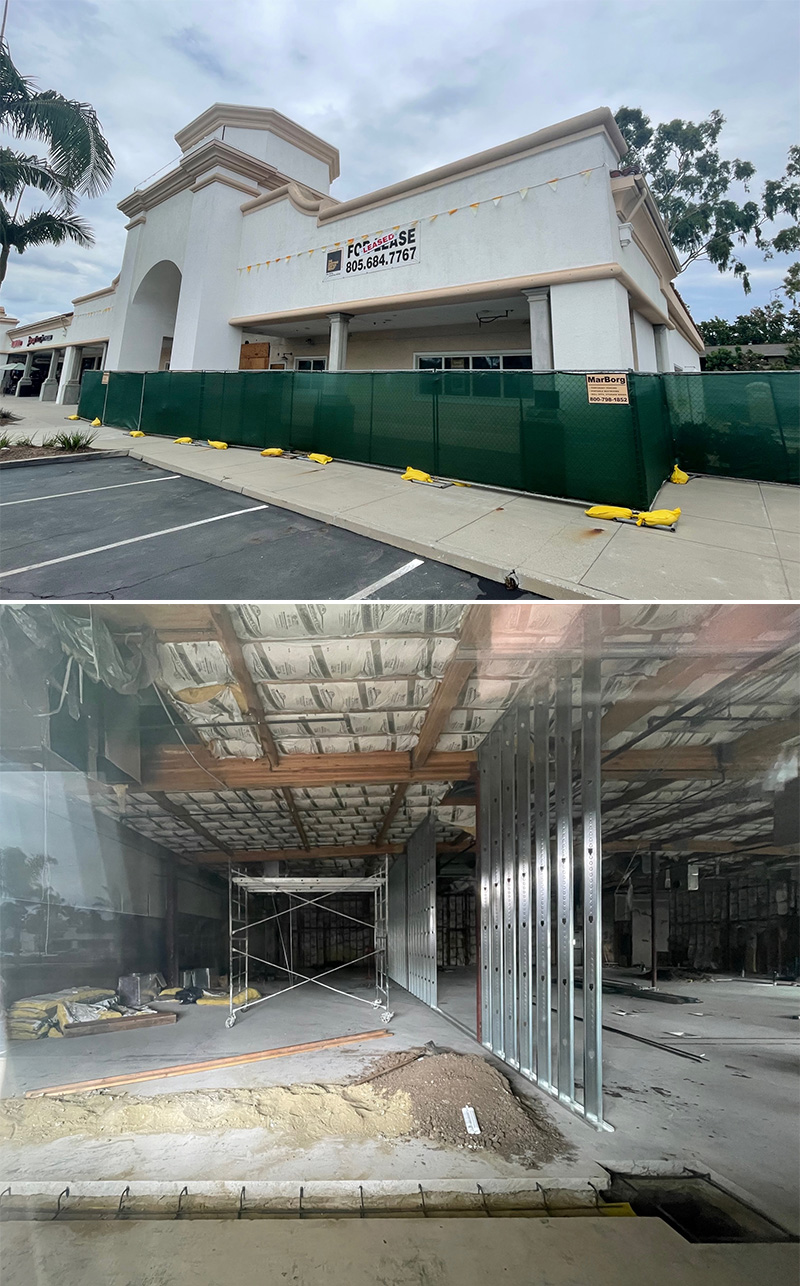