Posted on Tuesday, December 21, 2021 by The Restaurant Guy

Dumpling King, which opened in August 2017 at 966 Embarcadero Del Mar Ste. C in Isla Vista, has closed and Red Pepper Chinese Food Express has replaced it. This is the second location for Red Pepper in recent years which opened/reopened at 282 Orange Avenue in Goleta in July 2020, and has plans to debut an outlet on De la Vina. Hours in Isla Vista are 11 a.m.-9 p.m. daily though the eatery is closed for the holidays until January 2nd. 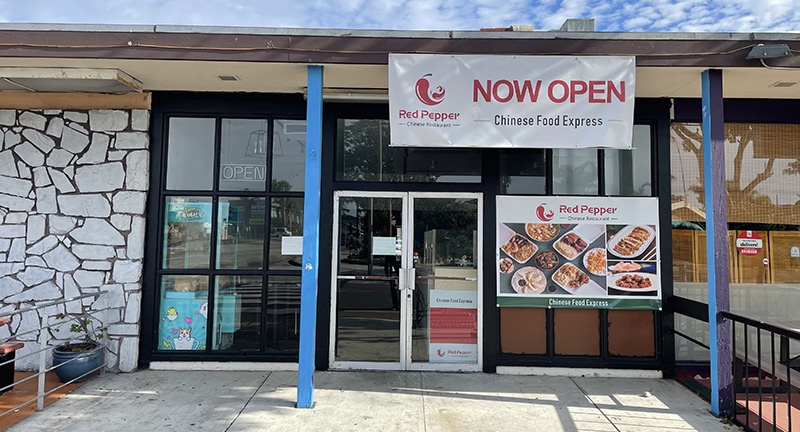