Change of plans for Starbucks?

Posted on Monday, November 1, 2021 by The Restaurant Guy

Last April I wrote that the Santa Barbara Architectural Board of Review Consent Agenda for the building at 3052 De la Vina Street, formerly Coffee Bean & Tea Leaf, said  “Proposal for exterior alterations including new exterior paint and material changes, landscape alterations, ADA upgrades, outdoor seating, and exterior lighting to rebrand the existing 1,740 square foot (gross) building into a Starbucks.” About the same time fencing appeared around the property and it appeared remodeling had begun. This week reader Thomas tells me that the for-lease sign has returned and that the Coffee Bean and Tea Leaf decor is still intact 7 months later. So our best guess is that Starbucks is no longer taking the space. 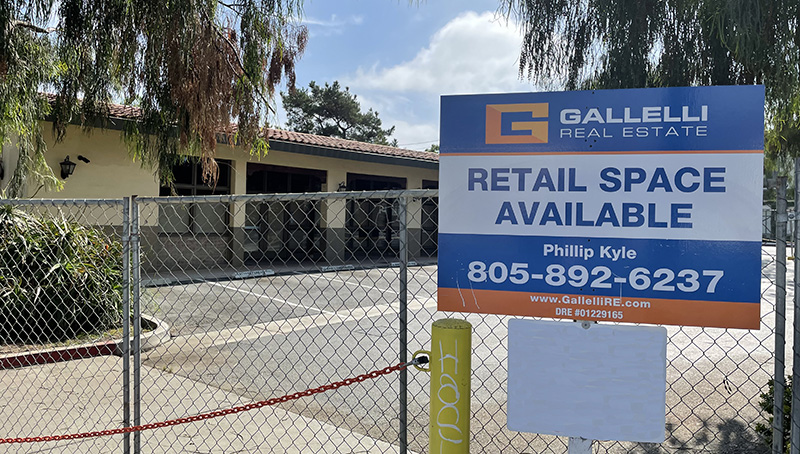 3 Responses to Change of plans for Starbucks?