Woody’s BBQ at 5112 Hollister Avenue in Goleta (Magnolia Center), voted Best BBQ Restaurant for 25 years in a row in the Santa Barbara Independent, has closed permanently after 39 years in business. I announced the pending closure in early September then stopped by during business hours this week to check on their status. The usually lively and colorful local restaurant icon was dark and it appears that the tables and fixtures are being gathered up for an infinite siesta. Later this month or early next the management behind Woody’s is opening a steakhouse called Timbers Roadhouse at 10 Winchester Canyon Road. It will have a completely different menu. 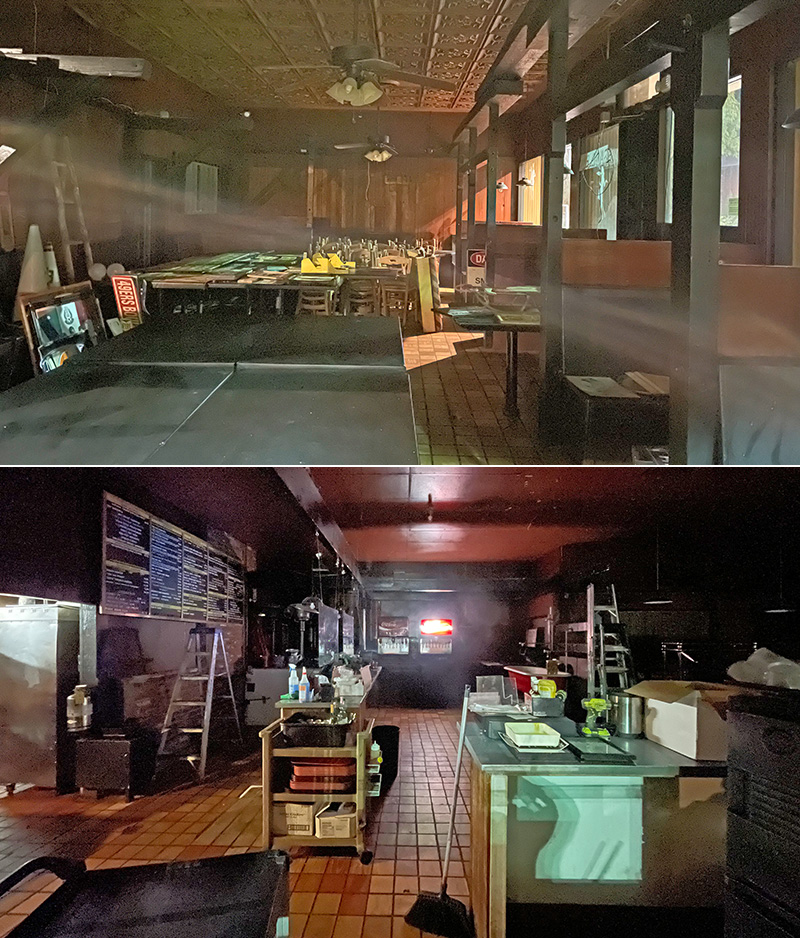