Assemblyman Steve Bennett has selected Draughtsmen Aleworks as the 2021 Small Business of the Year for the 37th Assembly District. Draughtsmen Aleworks opened its first taproom in Goleta, CA in 2015, focusing on craft beer. Since then, not only has the brewery expanded locations to Santa Barbara and continued to grow its beer selections, but its products have also increased to offer innovative cider and hopped tea brews. Most recently, Draughtsmen Aleworks ventured into wine making, becoming one of the first breweries to cater to both beer and wine fans. Since the beginning, building community has been a top priority for Draughtsmen Aleworks. Its five founders have sought to engage and partner with community efforts to advance the well being and advocacy of educational opportunities, environmental, and social justice. This is reflected through their ongoing “good karma tap,” where a percentage of the sales goes to a nonprofit dedicated to these causes. 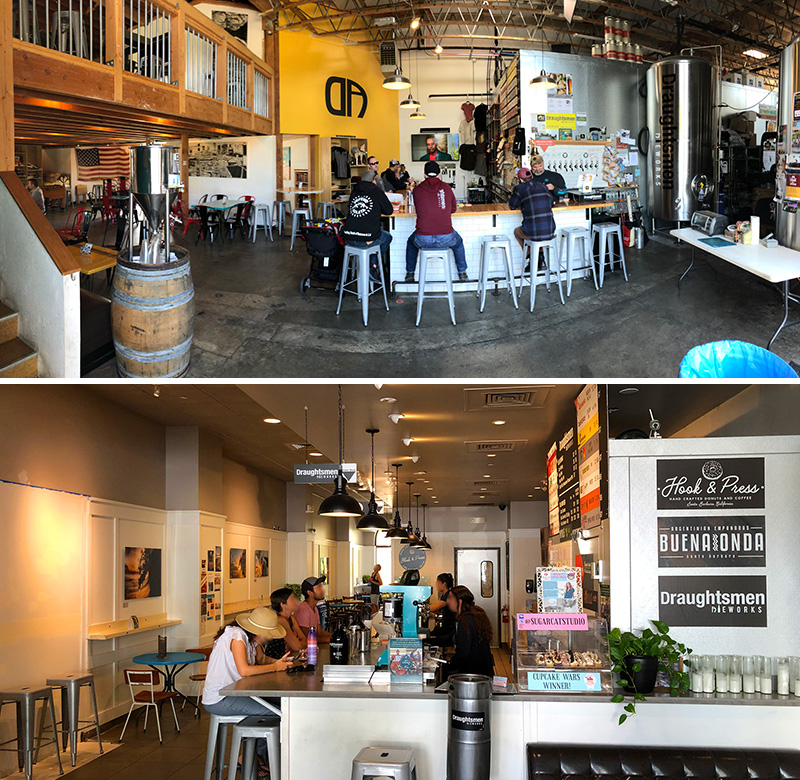 One Response to Draughtsmen Aleworks named Small Business of the Year