I received a message from reader Brendan that read “Today I was walking by New Si Chuan Garden on De La Vina and noticed the door was open. I peeked in. Didn’t see anyone (I guess they were in the back) but resting on a chair just inside the doorway was a sign that said ‘Red Pepper Chinese Restaurant’. What could it all mean?” I called the popular Red Pepper at 282 Orange Avenue Goleta and they confirmed that they are opening a second location at 2840 De la Vina Street, in the former home of New Si Chuan Garden (which closed last month after 3 years in business), Yen Ching Restaurant, and Andy’s Chuck Wagon. The new Red Pepper is scheduled to open in July. 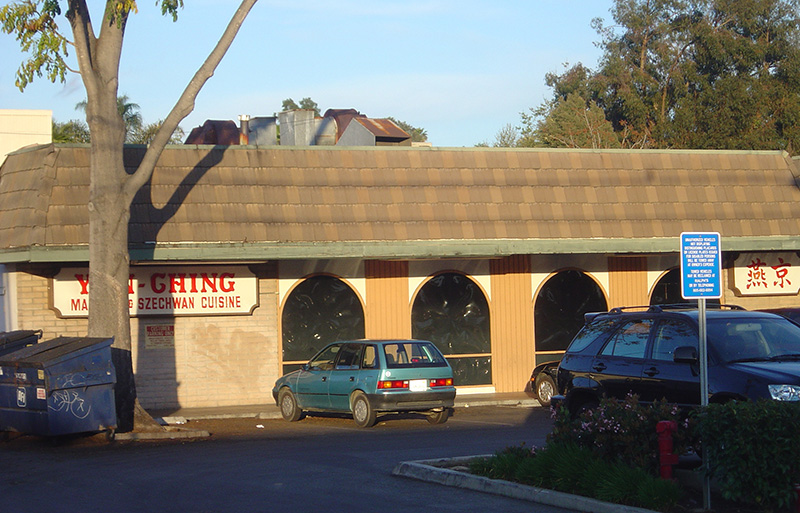