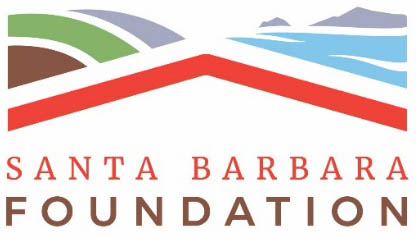 The Elaine F. Stepanek Foundation Restaurant Fund in partnership with the Santa Barbara Foundation announced $500,000 in grants to 71 restaurants located in the City of Santa Barbara and the Santa Ynez Valley (including Los Alamos). This new grant program was launched in early February with eligible restaurants able to receive grants of up to $10,000.

Santa Barbara County tourism has taken a large hit due to rolling spikes in COVID-19 cases, that included several restaurant closures. Restaurants have been able to expand into the streets and sidewalks to allow for outdoor dining. As restaurants have attempted to be creative in their approach to remain open, still restaurant employees suffered economically.

“The grant we received from the Elaine F. Stepanek Foundation Restaurant Fund has been invaluable in allowing us to reopen after a prolonged shutdown,” said Kelly Kastanos-Rogers, Co-Owner of Louie’s California Bistro in downtown Santa Barbara and grant recipient. “We were able to stock our shelves with the seafood and produce to prepare for opening, and we were able to provide our employees with the first paycheck many of them have had in months. We will be forever grateful.”

The Elaine F. Stepanek Foundation Restaurant Fund is a committee advised fund at the Santa Barbara Foundation, which is working to provide additional relief to the community at large. The grant program application period opened on February 4, and closed on February 22.