Posted on Tuesday, March 9, 2021 by The Restaurant Guy

Several people asked me for an update on the Dutch Garden restaurant that closed last June 25th after 75 years in business and was scheduled to reopen early this year. I stopped by and learned remodeling aka “bringing things up to code” is continuing full speed ahead though a peek in the window suggests we are at least a few months out. I am told that previous owner Ken Luetjen is helping the new management bring back the new Dutch Garden as close to the legendary original as possible. An expanded Biergarten is being built on the east side of the property. Dutch Garden restaurant opened in 1925 as Poppy Cafe and Hotel. In 1945 the eatery changed hands and the new owners originally wanted to call it the German Gardens but sentiments surrounding World War II were such that the euphemistic name Dutch Garden was used instead. 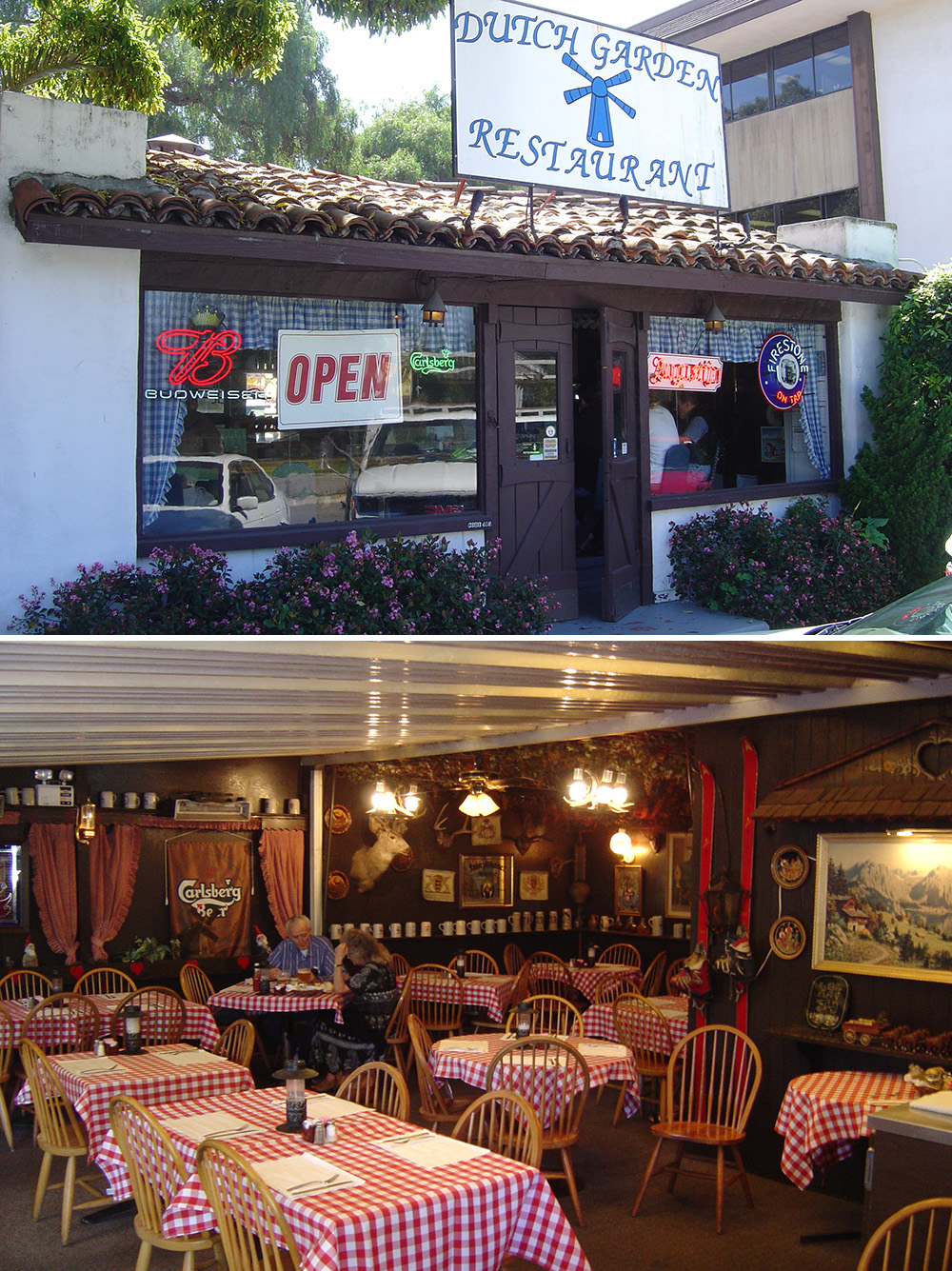