Posted on Friday, February 19, 2021 by The Restaurant Guy

Reader Richard let me know that employees with Hibachi Steak House & Sushi Bar at 500 State Street have said that the restaurant will be closing its doors next week. I called the eatery and a representative tells me it is not 100% certain but it is likely that operations will cease shortly. The family owned restaurant served Santa Barbara for decades as Something’s Fishy and changed the name to Hibachi Steak House & Sushi Bar in February 2017. Before it moved to State Street the business was located inside Santa Barbara’s Piccadilly Square which was replaced by Paseo Nuevo in 1990. 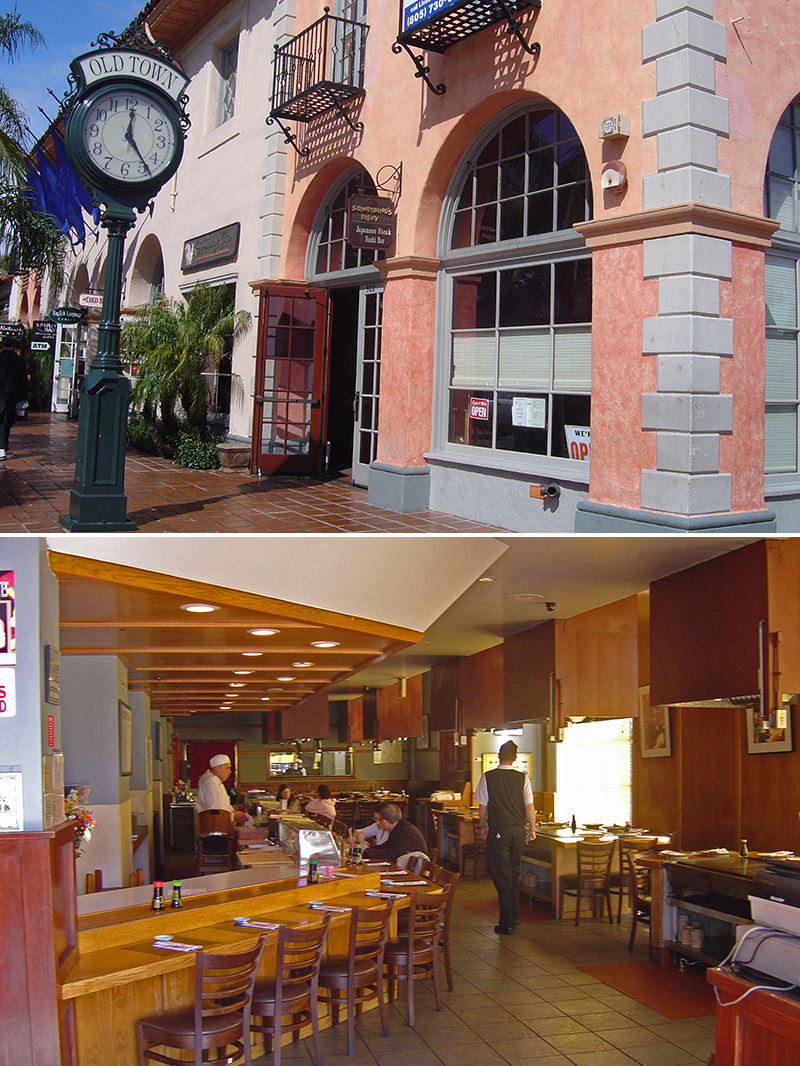