Posted on Monday, November 2, 2020 by The Restaurant Guy

Last August I reported that iconic German restaurant Dutch Garden at 4203 State Street, which closed with great fanfare and long lines last June, planned to reopen under new ownership. Proprietors Charlie Fredericks and brothers Matt and Daniel English originally had a target date of last September. I stopped by the other day and saw that the renovation is still a work in progress. I am now told that the business hopes to reopen early next year when permits, financing and upgrades are finalized. 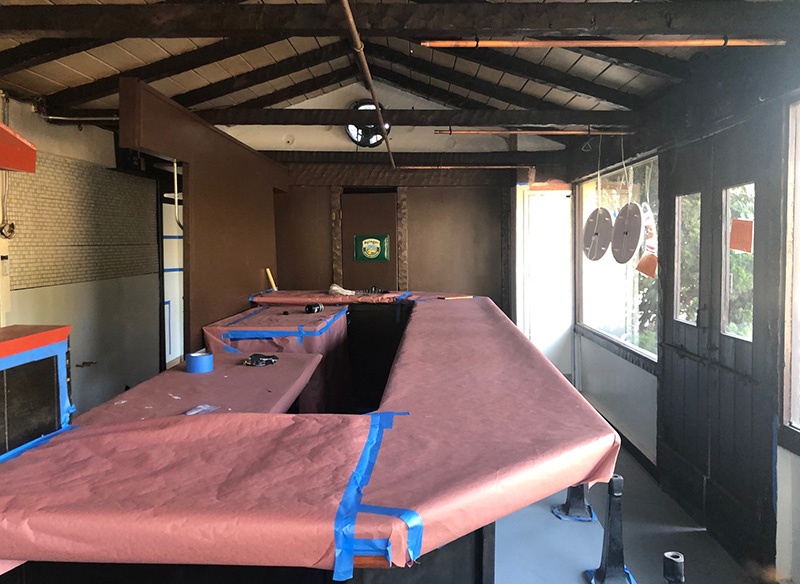