Reader Dick let me know that Lucky Dragon restaurant at 6831 Hollister Avenue in Goleta, near Target, has closed. The eatery opened in October 2015 so it appears they called it quits after a five-year lease expired.

This marks the end of Chinese restaurants on the west side of Goleta which lost Ming Dynasty in August 2019 after decades in business. Chinese cuisine is still available in the Calle Real area (China King, 5915B Calle Real and Panda Express, 131 North Fairview Avenue) and in the Old Town Goleta area (Red Pepper, 282 Orange Avenue and Uniboil, 5599 Hollister Avenue). A few offerings can also be found in neighboring Isla Vista. 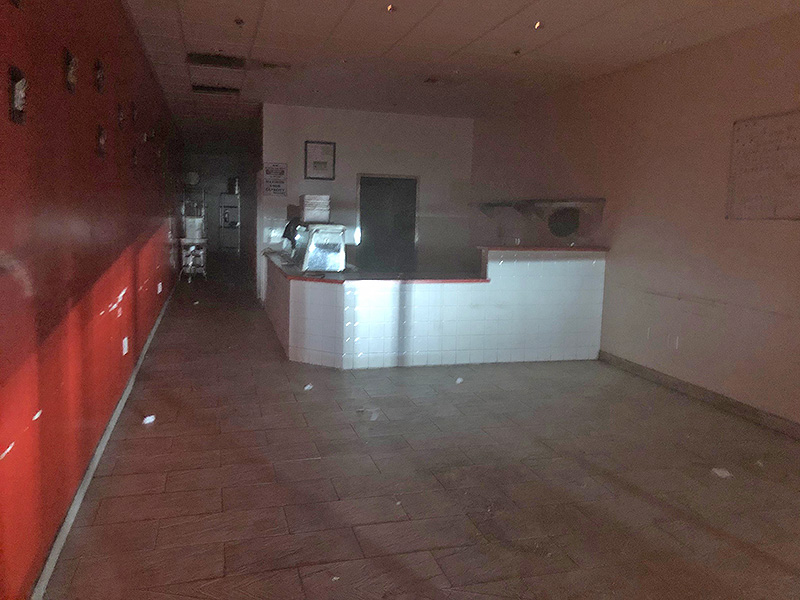 One Response to Lucky Dragon closes