Posted on Tuesday, September 8, 2020 by The Restaurant Guy

M. Special, the wildly successful brewery at 6860 Cortona Drive #C in Goleta, hopes to open a second location at 634 State Street this weekend. The 6,500-square-foot venue is the former home of Tonic Nightclub that closed in January 2018 after 12 years in business.

“We have already received our final permits from the city but we’re waiting for our final from the ABC,” says Brewmaster/Owner Josh Ellis who tells me that the target opening dates are September 12 or 13 if the liquor license transfer is completed by then.

M. Special is a collective of friends and family from across the world of beer, food, and entertainment. Each member contributes something unique to help create a unique, fun experience, and of course some great beer. The portfolio of beers are diverse, ranging from their flagship M. Special American Lager, some amazing IPA’s such as the Greatland IPA and Lazy Eye DIPA, to a rich and flavorful Dozer Brown Ale, and much more.

Unlike their brewery in Goleta where food is provided by catering trucks, there will be a full-time walk-up restaurant named “M. Kitchen” built into the Santa Barbara location. M. Kitchen will be run by Chris Chiarappa, co-founder of Mesa Burger, Lighthouse Coffee, and Corner Tap. “We are staying true to what we do by trade, and focus on that, but we recognize that having food is a service that people really appreciate,” says Ellis. Given that serving food is required to operate a brewery under current legal restrictions, having a restaurant onsite from day one turns out to be fortuitous. “We were planning on doing a kitchen all along when we took this spot, but given what’s gone down [with COVID-19] there are certain things that have turned out to be very advantageous.”

Having lots of outdoor space is another advantage for the new spot. Social distancing won’t be a problem given that the new M. Special will have a 4,000 square foot patio in the back in addition to a parklet on State Street.

Ellis tells me that he hopes M. Special can help extend the success of the 500 block of State Street to the 600 block. “We are really hoping that if you’re here on Friday night, when [the State Street foot traffic] tends to stop at Joe’s Cafe and this block is a little dead, that we’ll have people in the parklet, well-spaced, having a good time,” says Ellis. “It will be a draw for people to come see what we have to offer and also see some of the other local businesses like The Press Room, Wildcat, or Dargan’s.” Live music is planned for the future.

In addition to the popular taproom in The Goodland and the new downtown location, ​M. Special is distributed between Los Angeles and San Luis Obispo including SB and Ventura counties. You can find their bottles at most major retailers and independent markets such as Trader Joes, Von’s, Albertson’s, Whole Foods, Bev Mo, Lazy Acres, and most craft-centric bottle shops. M. Special is also on tap at various bars and restaurants up and down the coast of Central and Southern CA. 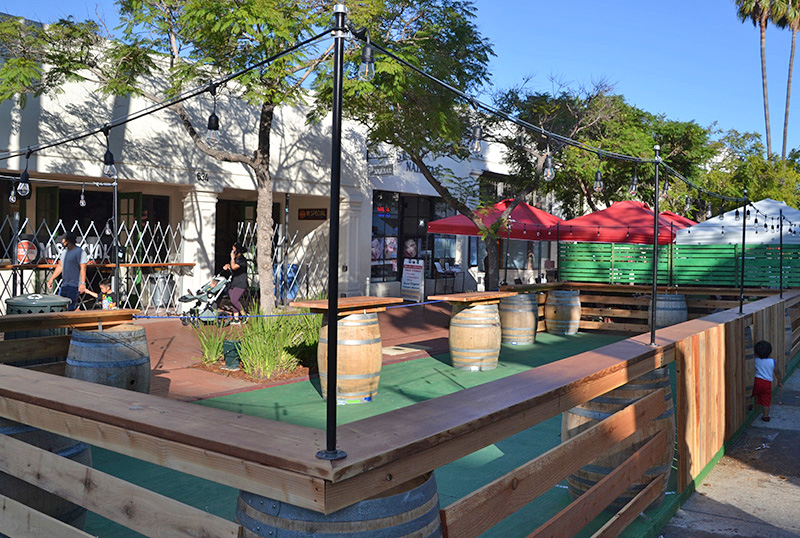 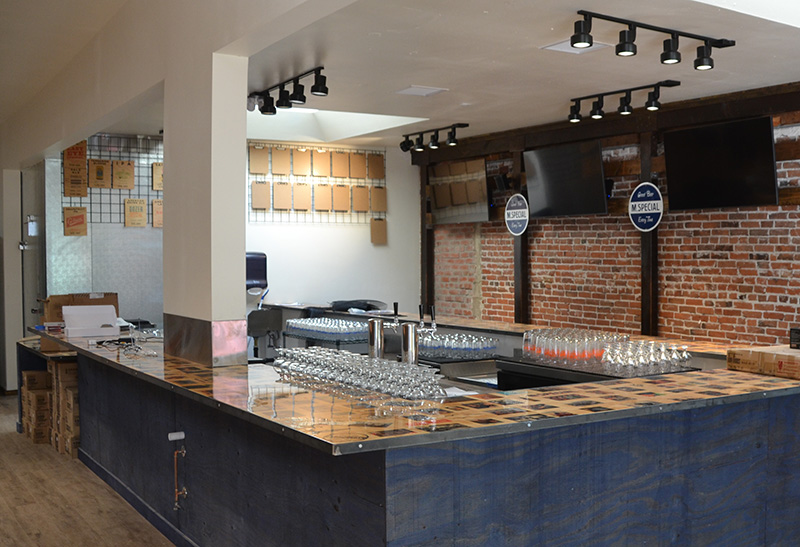 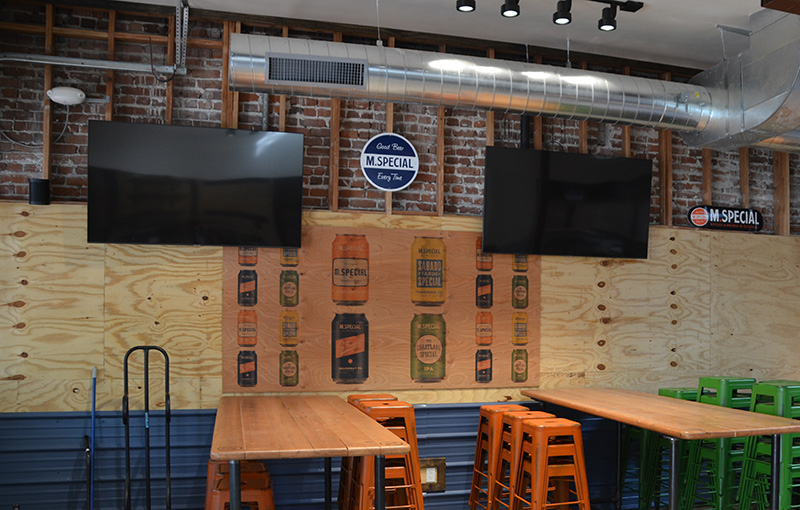 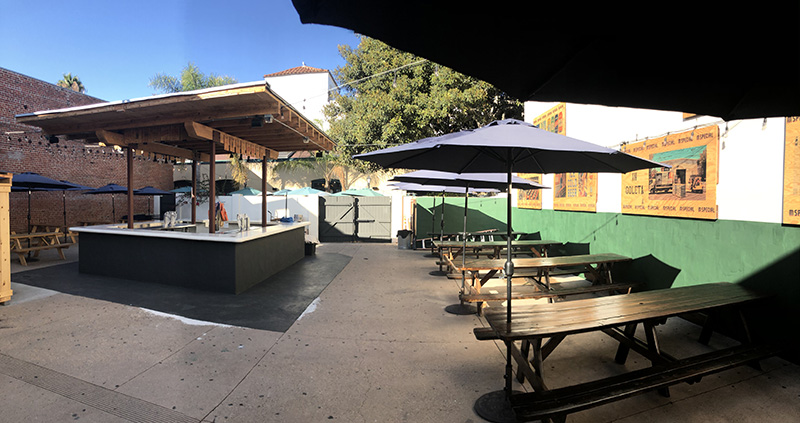