Posted on Monday, August 3, 2020 by The Restaurant Guy

Reader Primetime sent me a tip that the last South Coast Fosters Freeze restaurant at 5205 Carpinteria Avenue in Carpinteria closes August 23rd. “Katherine & Jason Lesh, who own the Farm Cart on Carpinteria Avenue, have rented from me and will be taking over and they are going to be a farm to table restaurant,” says long time property owner and Fosters Freeze manager Laura Pettit about the new eatery named The Good Plow. Katherine Lesh’s family has been farming organically in Santa Barbara County since 1973, as Shepherd Farms.  “I was raised in my father’s fields, at his Farmer’s Market stands, and at the Farm Cart, which my parents passed on to me in 2012,” says Lesh. 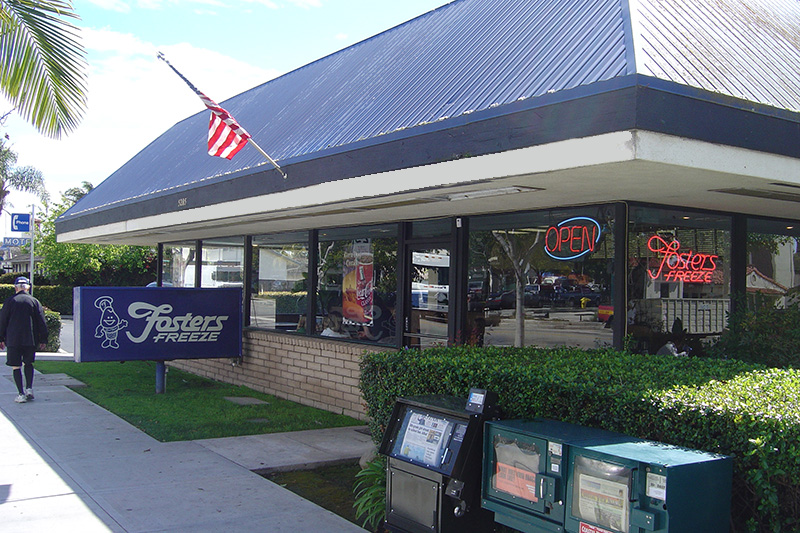