If there were a Mount Rushmore of Santa Barbara restaurants, it would be difficult to argue that Enterprise Fish Company wouldn’t deserve one of the spots on the face of that mountain. Sadly, I received messages this week from concerned fans of the Enterprise Fish Company at 225 State Street that the eatery’s phone number was disconnected. I then received a message yesterday from a reliable source that the popular local restaurant, that was set to celebrate its 43rd anniversary this fall, has notified employees that it has decided to close permanently. Today reader Primetime says multiple employees have revealed that the Santa Barbara location of the company, which also has a restaurant in Santa Monica, told local staff it will not be reopening its South Coast eatery. I am told that until very recently, plans had been in place to reopen June 1st.

For years the Enterprise Fish Company has consistently been the winner or runner-up for “Best Happy Hour” in the Santa Barbara Independent’s Readers Poll. The downtown dining destination was opened by founding owners Michael Bank & Randy LaFerr in 1977. 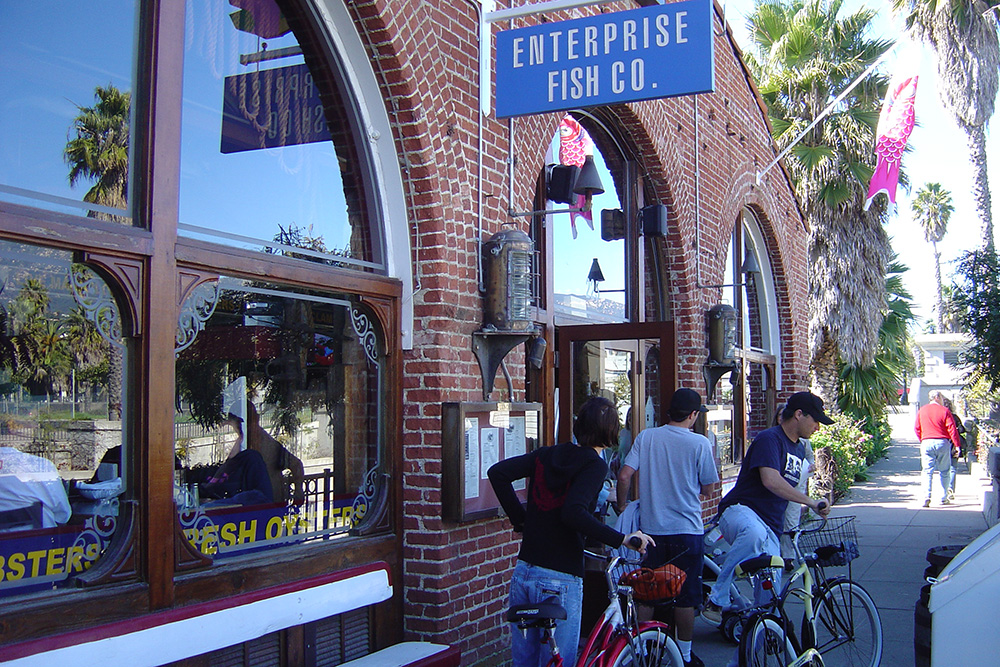