Reader Camalot says that the downtown Coffee Bean & Tea Leaf at 811 State appears to have closed with the sign taken down and the windows papered over. I called their phone number and it is disconnected and the Coffee Bean corporate websites has removed the 811 State Street location. Yelp also lists it as closed. The Coffee Bean locations on De la Vina Street, Calle Real, and at the airport are still listed as active. The corporate website also no longer lists the Carpinteria Coffee Bean but Yelp says it is temporarily closed until July 1st. 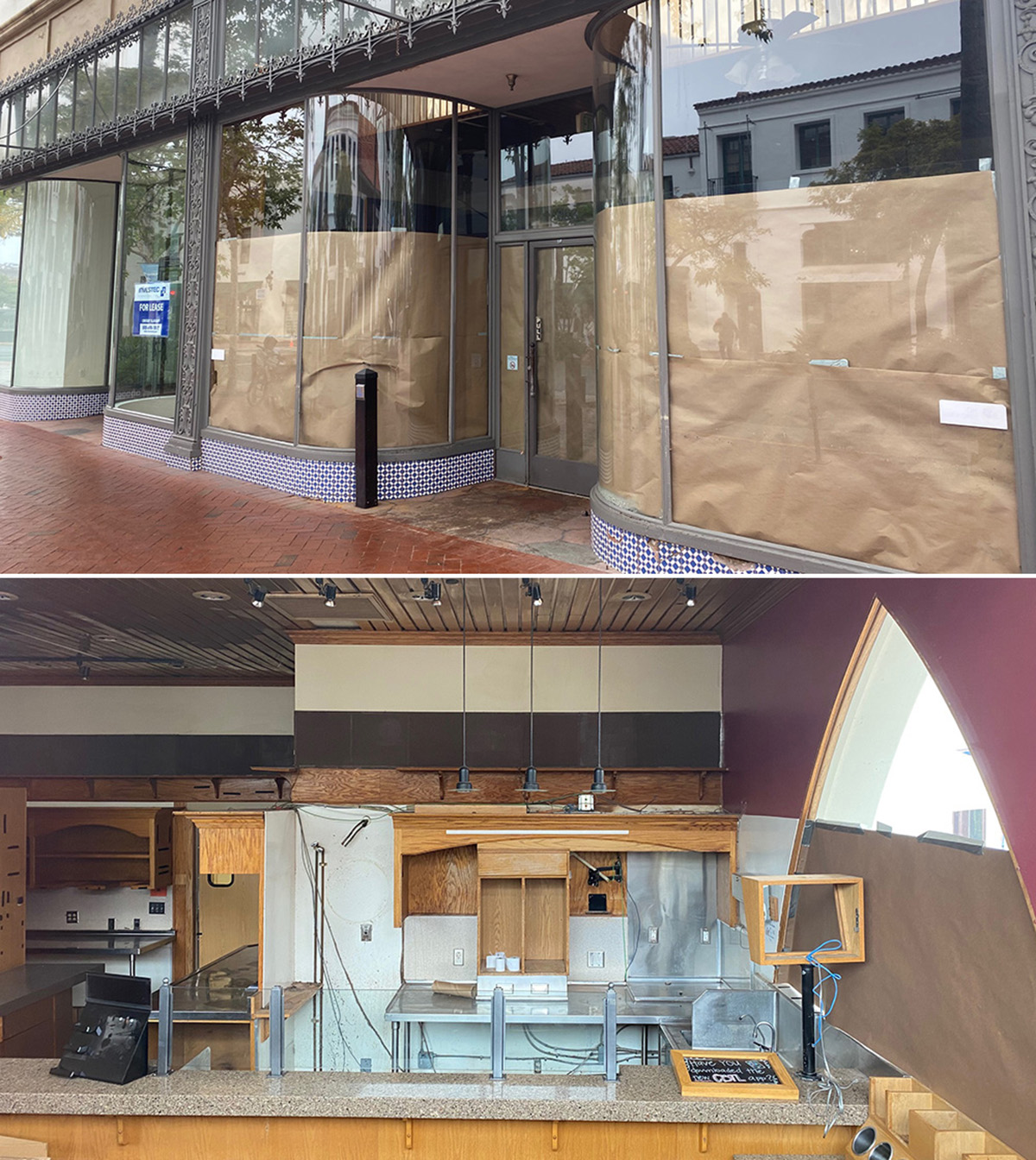 One Response to Coffee Bean at 811 State Street closes permanently