The popular and talented chef James Sly had a stroke last week and passed away two days later at age 67. Sly, a Santa Barbara icon, operated with his wife Annie, Sly’s restaurant in Carpinteria from 2008 to 2018. Before that Sly was a chef at the El Encanto and the founding chef at Lucky’s in Montecito. He will be greatly missed.

James Sly was also a founding sponsor of The Restaurant Guy blog and supported this column during his Carpinteria restaurant’s entire 10-year run. Sly would periodically send me food news tips without using his real name and is the person who, years ago, came up with the idea of using reader “Annie” (his wife’s name) for all anonymous tips published in this column. Reader Annie continues to appear in The Restaurant Guy several times a month, and each time she does, consider it a wink from James Sly. 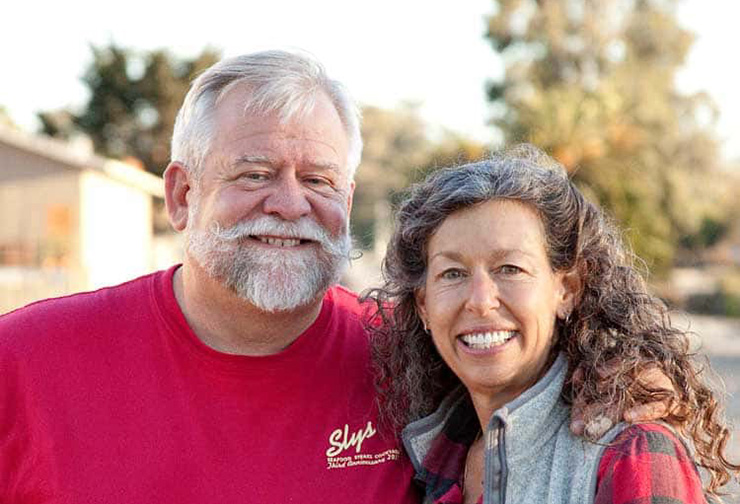 15 Responses to JAMES SLY PASSES AWAY