Posted on Monday, February 25, 2019 by The Restaurant Guy

Reader Cris let me know that Kahuna Grill at Camino Real Marketplace in Goleta has closed. Kahuna was one of the original restaurants to open at the marketplace and had a second location in Paseo Nuevo downtown from 2008-2014. “Kahuna Grill is officially closed,” the eatery said in an announcement on their Facebook page. “It’s been fun! Thanks for many years of business! We’ll miss you.” Word on the street is that Mesa Burger is opening their second location in this space though I have not yet confirmed it. 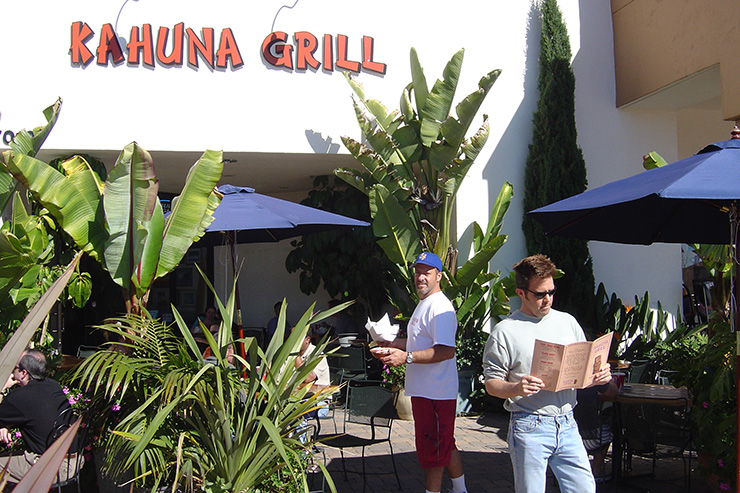 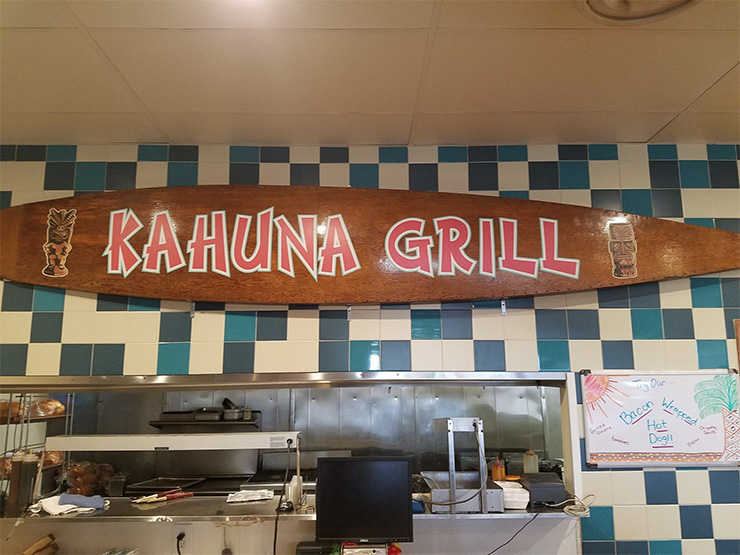