Posted on Monday, November 13, 2017 by The Restaurant Guy

Tupelo Junction Cafe at 1218 State Street sold their liquor license recently. I called them to get the details and was told by a representative that they will continue be open as usual and will switch to just beer and wine in the near future. Two days later the restaurant closed, the windows were papered over, and their phone number was disconnected. No explanation was posted outside the business and their web site has not been updated to reflect current events. They have been closed ever since. 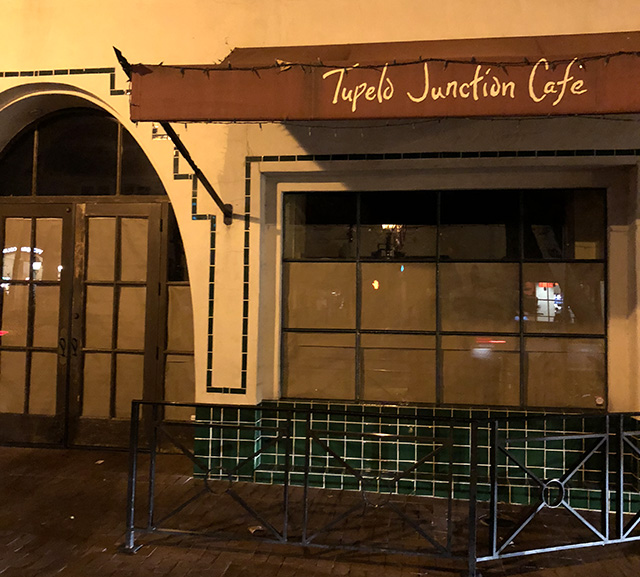