Posted on Monday, December 10, 2012 by The Restaurant Guy

Like many in this community I am saddened to hear that Santa Barbara legend Peter Sklar, founder of the popular Edhat.com, has passed away at age 50 from pneumonia following a fifteen month struggle with inoperable brain cancer.

Peter was a terrific guy, kind as can be, overflowing with endless enthusiasm. When I launched SantaBarbara.com in the mid-1990′s at the Pacific Technology Center in Goleta, Peter had an office just down the hall where he had just started his online business coolmaps.com. That’s where I met him. I so much enjoyed spending time with Peter talking about all-things-Internet over the years. Sadly I didn’t see him that often and my last meeting with Peter was when I took the picture below during the 2011 SB Film Festival. I didn’t even know he was ill and his passing came as a shock to me on Monday when I read about it on the site he created.

During our periodic meetings in the 1990′s and 2000′s Peter would talk about his desire to build an online community and he eventually succeeded wildly with Edhat.com in 2003 – the gold-standard for how to do it right. During a coffee chat I was lucky enough to be one of the few people he ever told how the name “edhat” really came about.

In the mid-to-late 2000’s, Peter suggested we meet at Coffee Cat where he told me he wanted to have all local news sites work together as a team, to combine forces for the good of the community. I told him “you’re huge, you don’t need us!” after which he gave me the classic Peter Sklar grin. Soon after that meeting I started submitting a special Edhat-version of The Restaurant Guy every Tuesday for the next few years until 2010 when a rule update (Peter loved rules) didn’t allow promotion-style content to be published (the Restaurant Guy fell into that category). I agreed with his reasoning and fortunately he let me break the rules from time to time when there was big restaurant news.

Peter was a giant in the local online world and Edhat.com won the Santa Barbara Independent’s “Best Local Web Site” year after year because it was and continues to be. Like many others I use it multiple times per day. Whenever an emergency happens, such as a fire starting in the hills, it is usually the first news source for much of the city.

Peter Sklar, you will be missed. You will be remembered. You left us way too soon. My condolences to his wife Sue Foley, his two sons, Nick and Zack, and the Edhat staff. 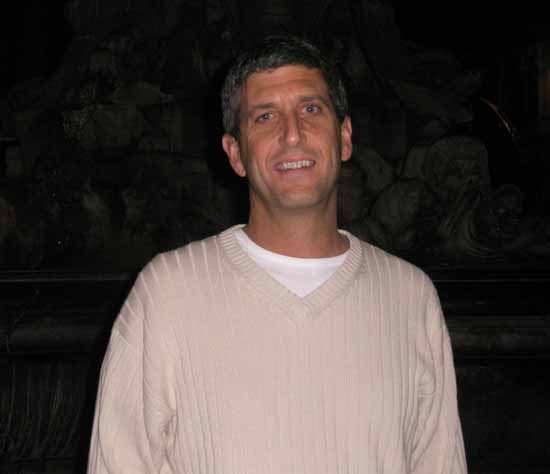 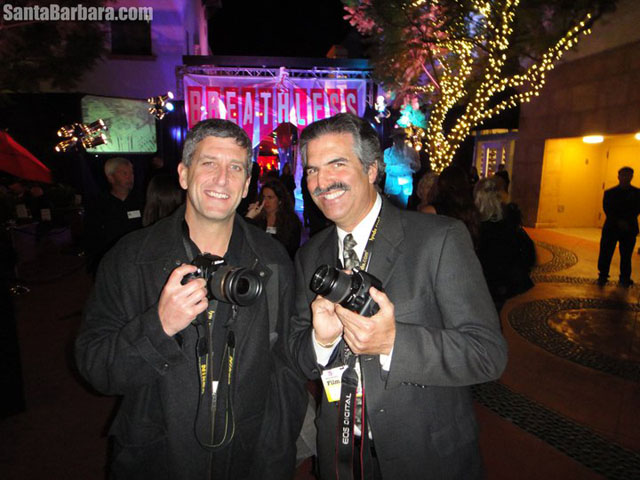